The clubhouse, known historically as Denham Court Mansion, is a Grade II listed English manor house of predominantly eighteenth-century origin, although part of the building is over 700 hundred years old.

Once the home to the Bowyer family, the house is situated in a magnificent riverside setting surrounded by landscaped gardens and 226 acres of wooded parkland.

The history of the manor house can be traced back to the earliest Saxon settlement and the estate was often the centre of exciting historical events in its varied history.

Denham Court passed through many hands, belonging at one time to Eleanor, wife of Edward II. After her death the manor was given to Westminster Abbey and remained in church hands until the dissolution of the monasteries under Henry VIII. The estate was confiscated and sold to Sir Edmund Peckham, a supporter of the reformation. Persecution of the catholic faith was a feature of the reign of Elizabeth I and the house, which had been inherited by Sir Edmund’s son, became known as a refuge for Jesuit priests and once again confiscated by the crown.

In 1601, the Manor of Denham was sold to William Bowyer, whose family were to own the estate for the next 229 years.
One of the famous legends has it that at one stage during the English Civil War, the future Charles II was hidden in the house disguised as a scullion boy, as he fled his parliamentarian pursuers.

Following the Restoration in 1660, the house was extensively enlarged and improved. The poet Dryden was a frequent visitor, calling it ‘one of the most delicious spots of ground in England.

Denham Court only ceased to be a family home in 1935. In subsequent years the estate was intensively farmed, and the house and the gardens fell into decay.

Today, the Arora Group continue to invest into the club are working to transform Denham Court Mansion into one of the finest clubhouses in the UK. All renovations will be undertaken with meticulous care to preserve the splendid character this beautiful piece of English heritage and once again, recall the grandeur of its 18th century heyday. 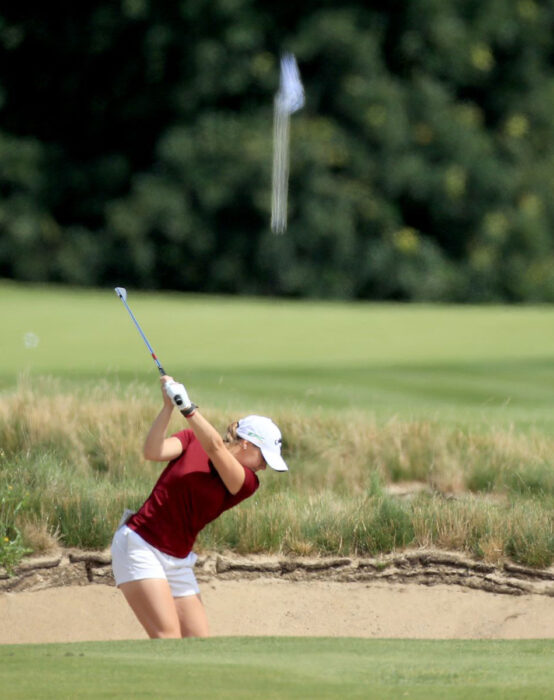 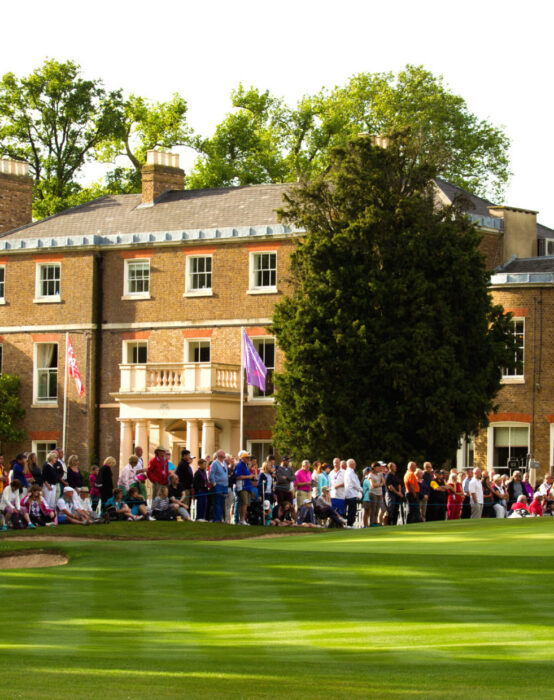